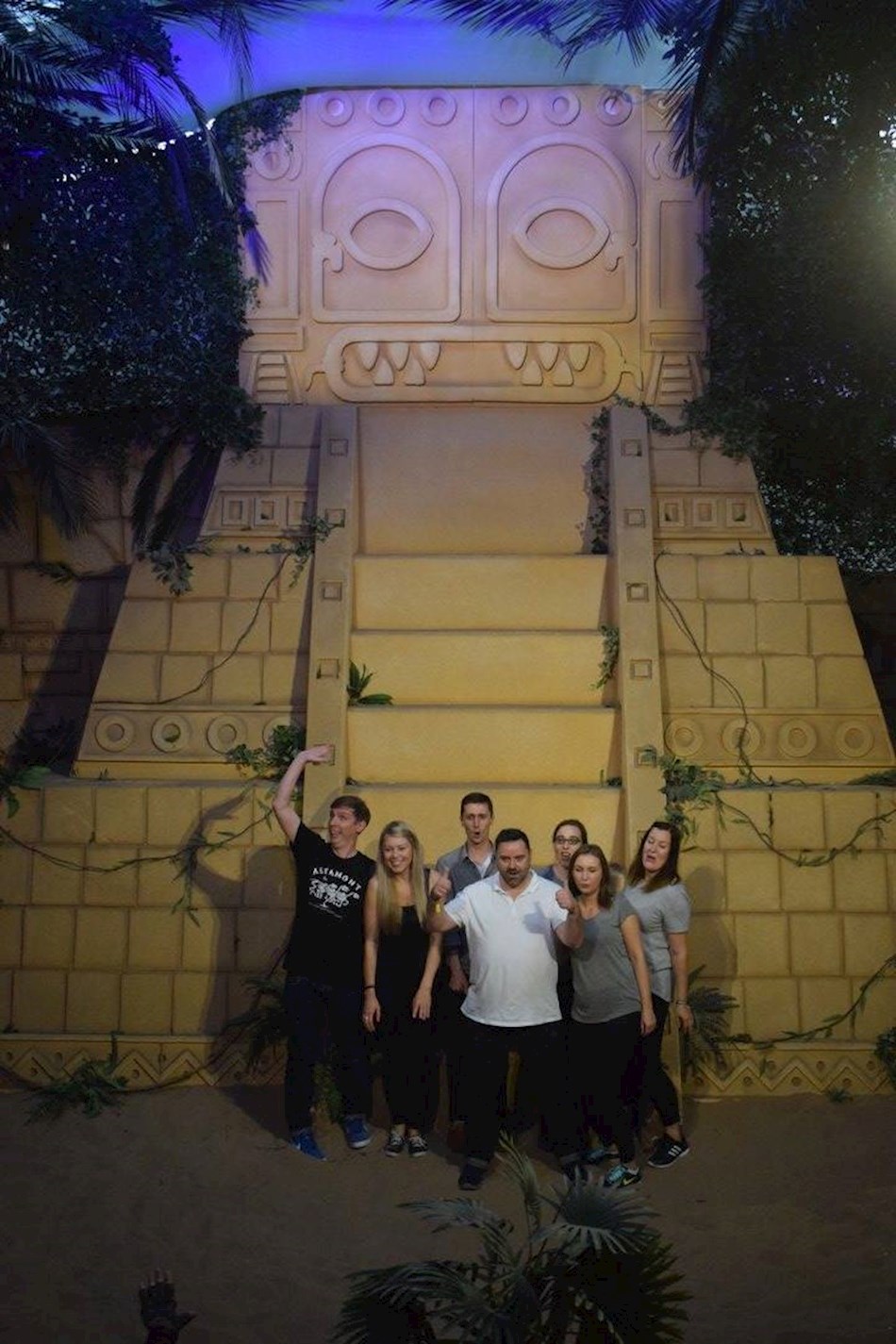 We ended the Summer as stars of the show with an awesome day out at the Crystal Maze experience in Manchester. They say it’s the taking part that counts, but that couldn’t be further from the truth as we split the office into 5 teams with all fighting to be named the Crystal Maze champions of ITC.

The build up to the Crystal Maze consisted of trash talking, mind games and even a form of sabotage as one team kindly donated their worst member Tom to help boost the numbers of a smaller team. It paid off as he won a whopping 0 crystals meaning his team were nowhere near being named champions.

After a fun-filled afternoon of puzzles and challenges, we put our glad rags on and descended upon Lock 91 at Deansgate Locks where we enjoyed great food and drink throughout the night. Unfortunately, the same can’t be said for the music as some members of staff requested some questionable songs! But hey-ho each to their own, the playlist was anonymous so we’ll never know who requested ‘Justin Bieber – Sorry’… although come to think of it, Russell’s fist pump when it started was a massive giveaway!

All in all, it was a fantastic day and we’d like to thank the owners Stuart and Warren for treating us for the hard work everyone has produced over the past months.